Skip to Main Content
It looks like you're using Internet Explorer 11 or older. This website works best with modern browsers such as the latest versions of Chrome, Firefox, Safari, and Edge. If you continue with this browser, you may see unexpected results.

This is the official website of the Ottawa University Literary Journal. 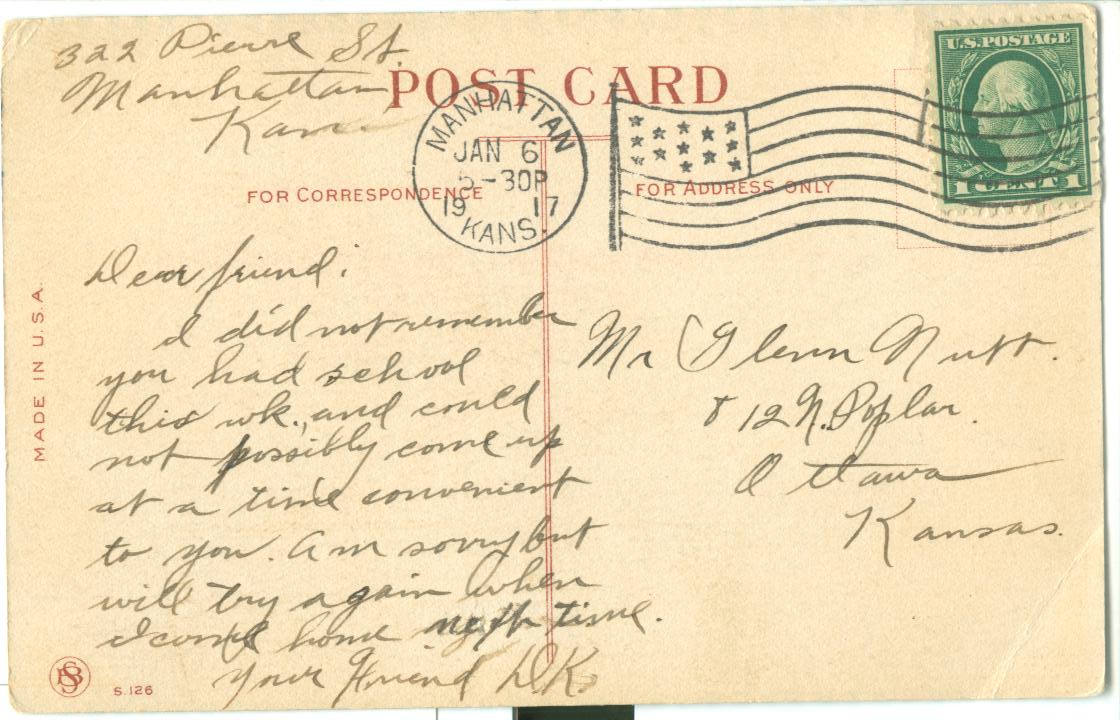 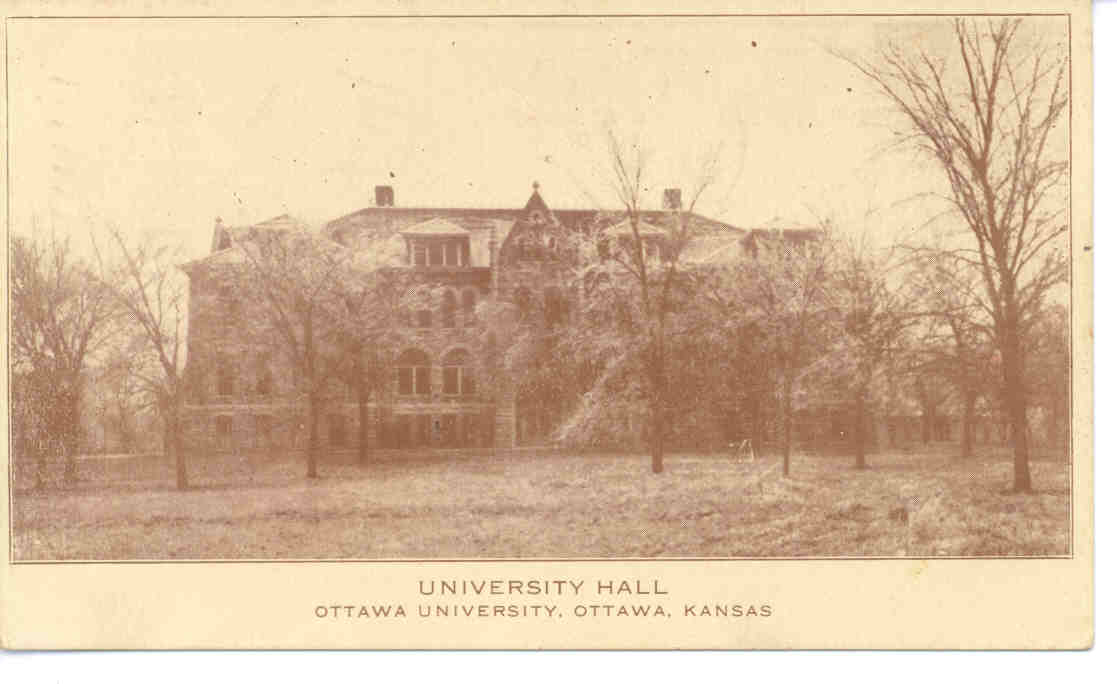 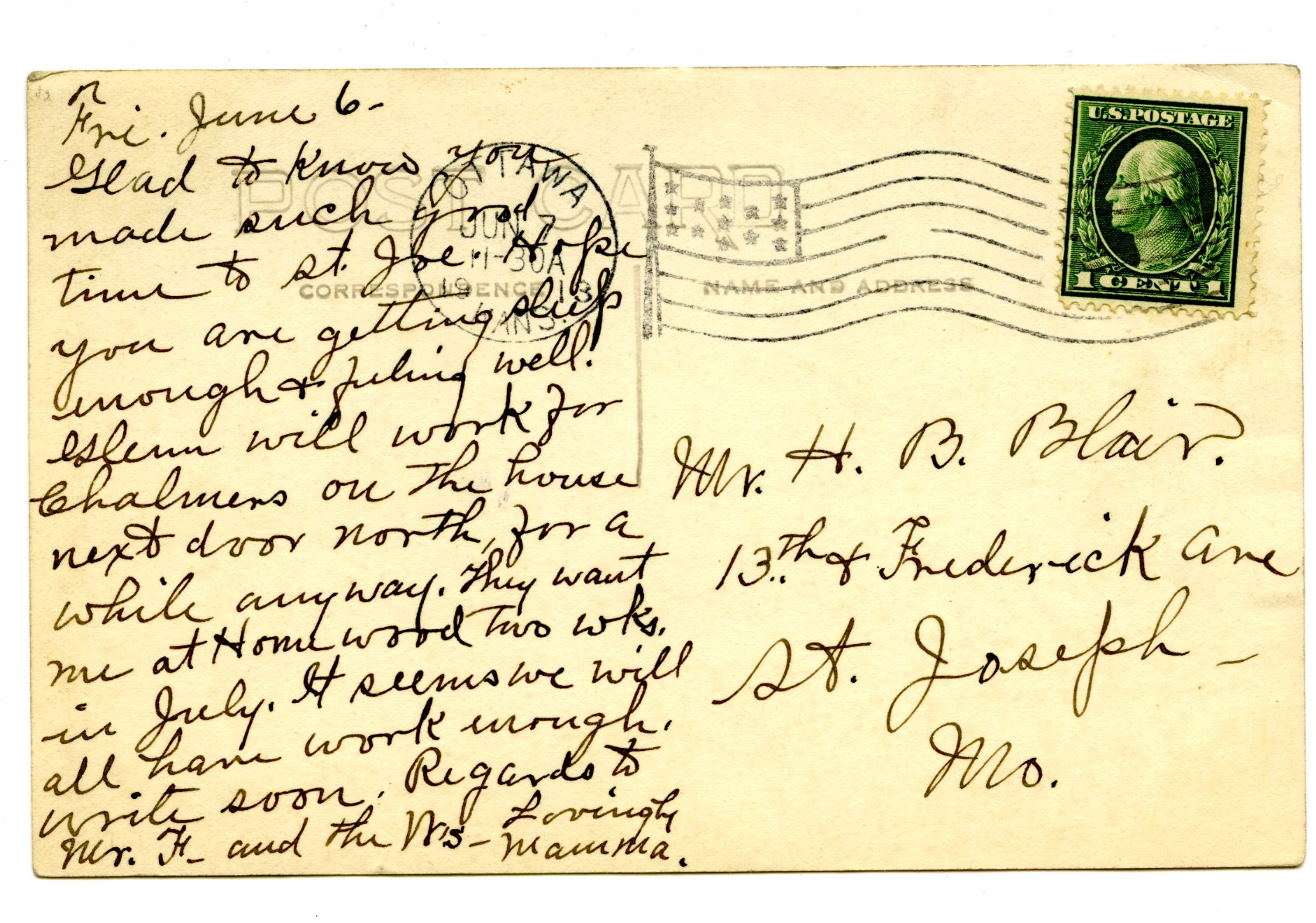 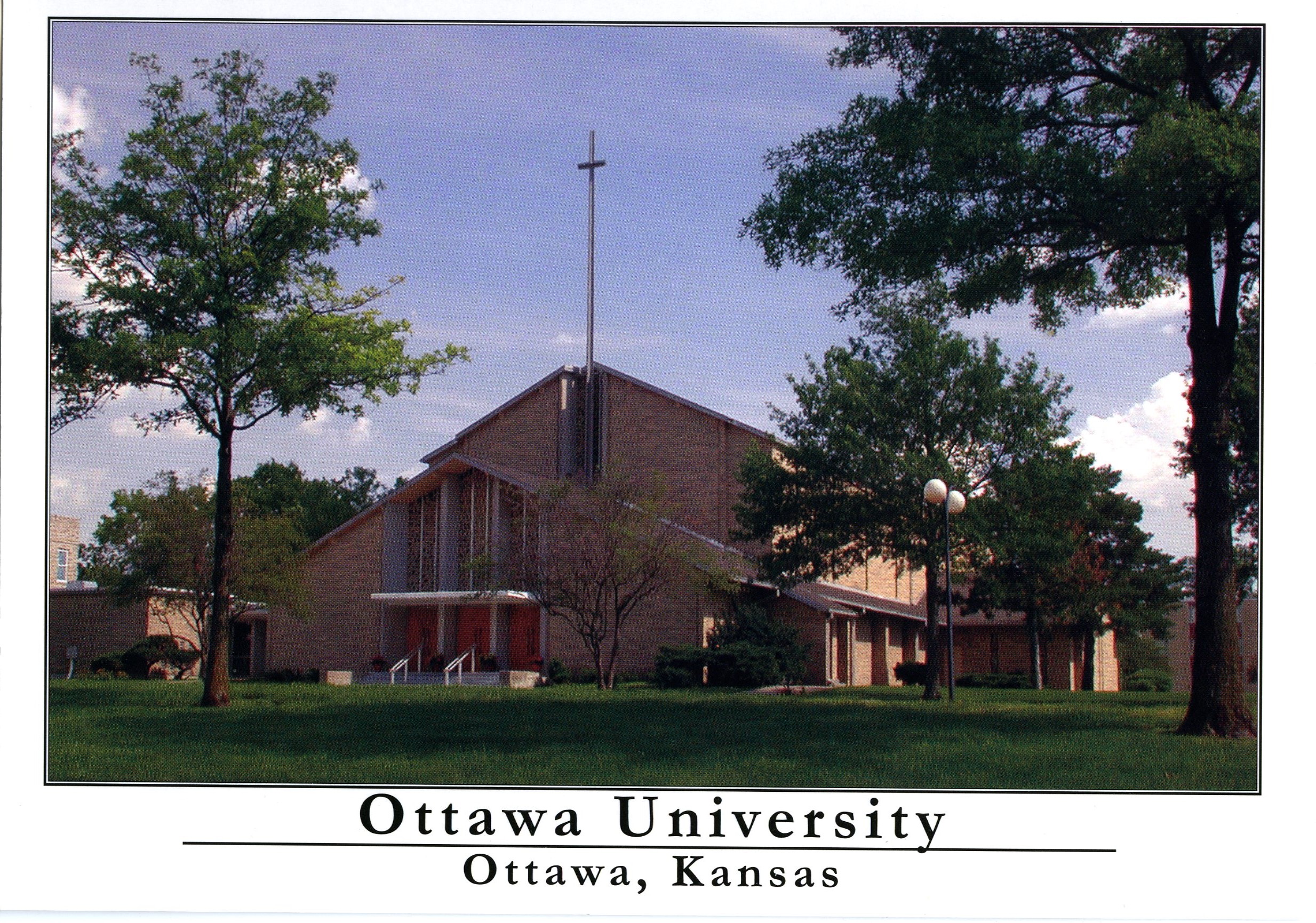 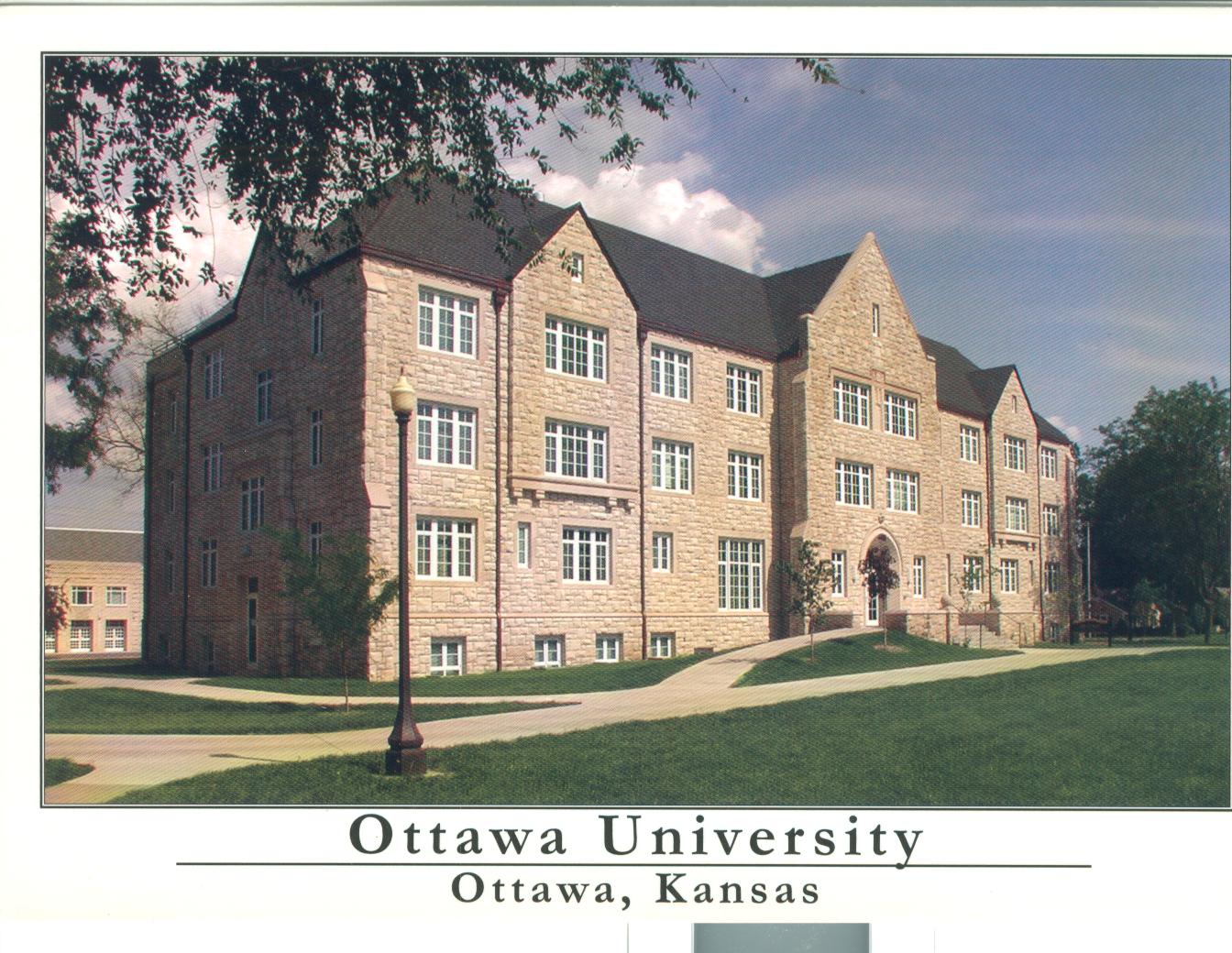 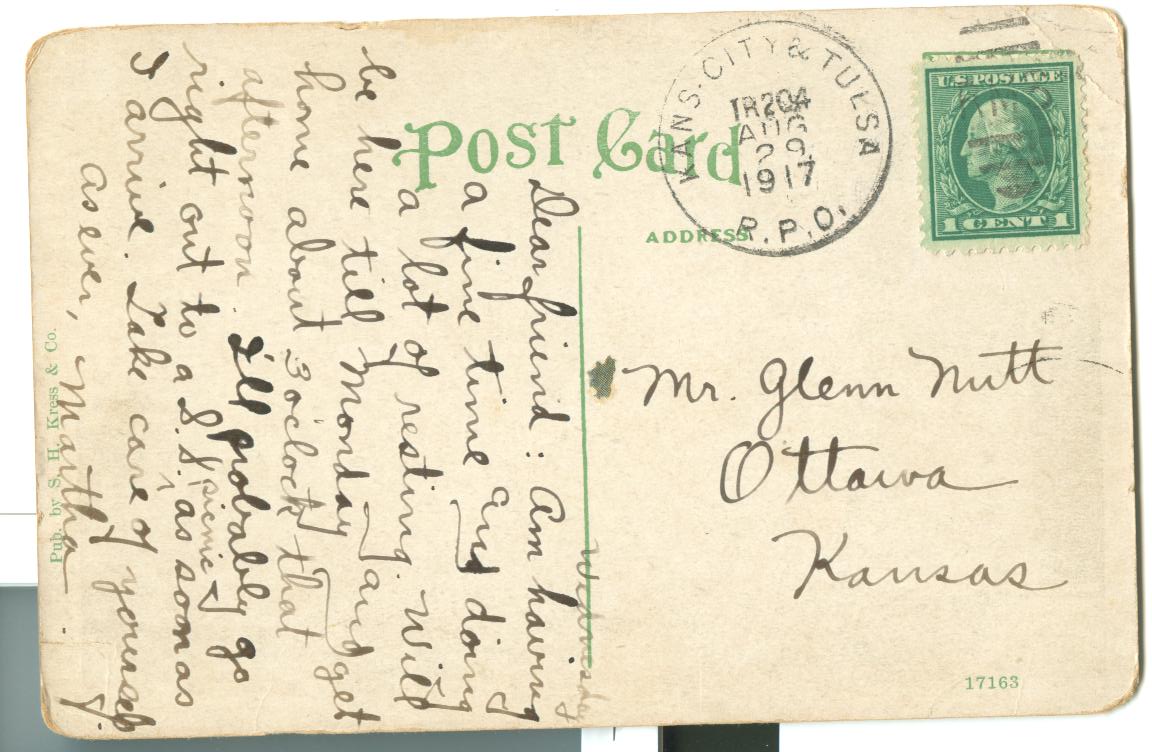 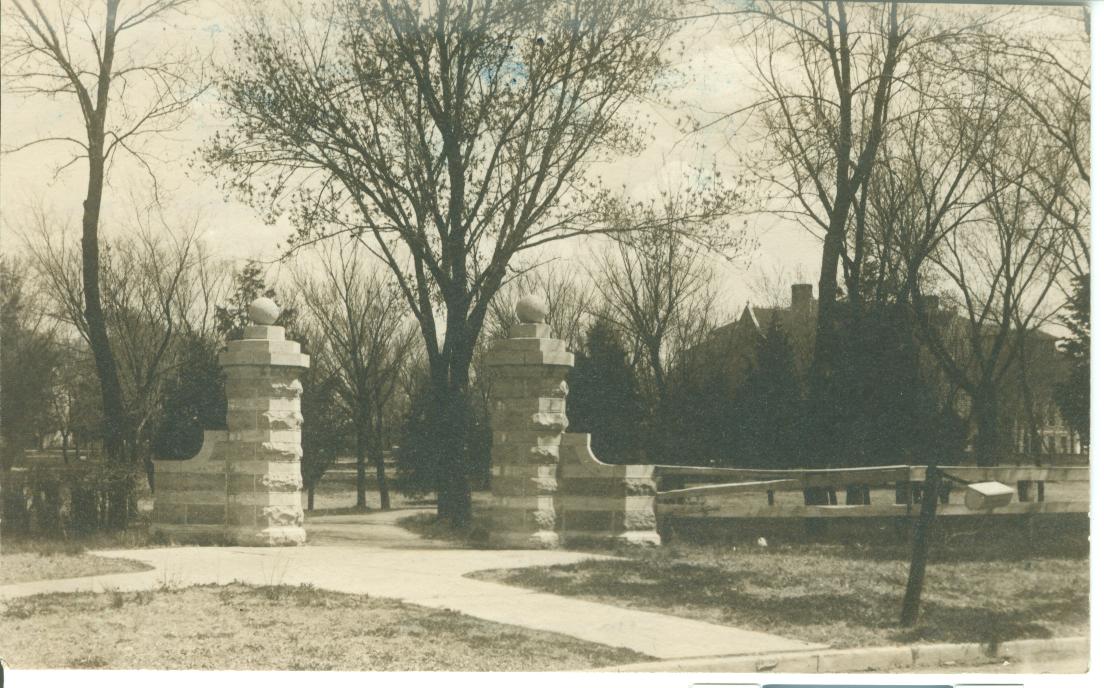 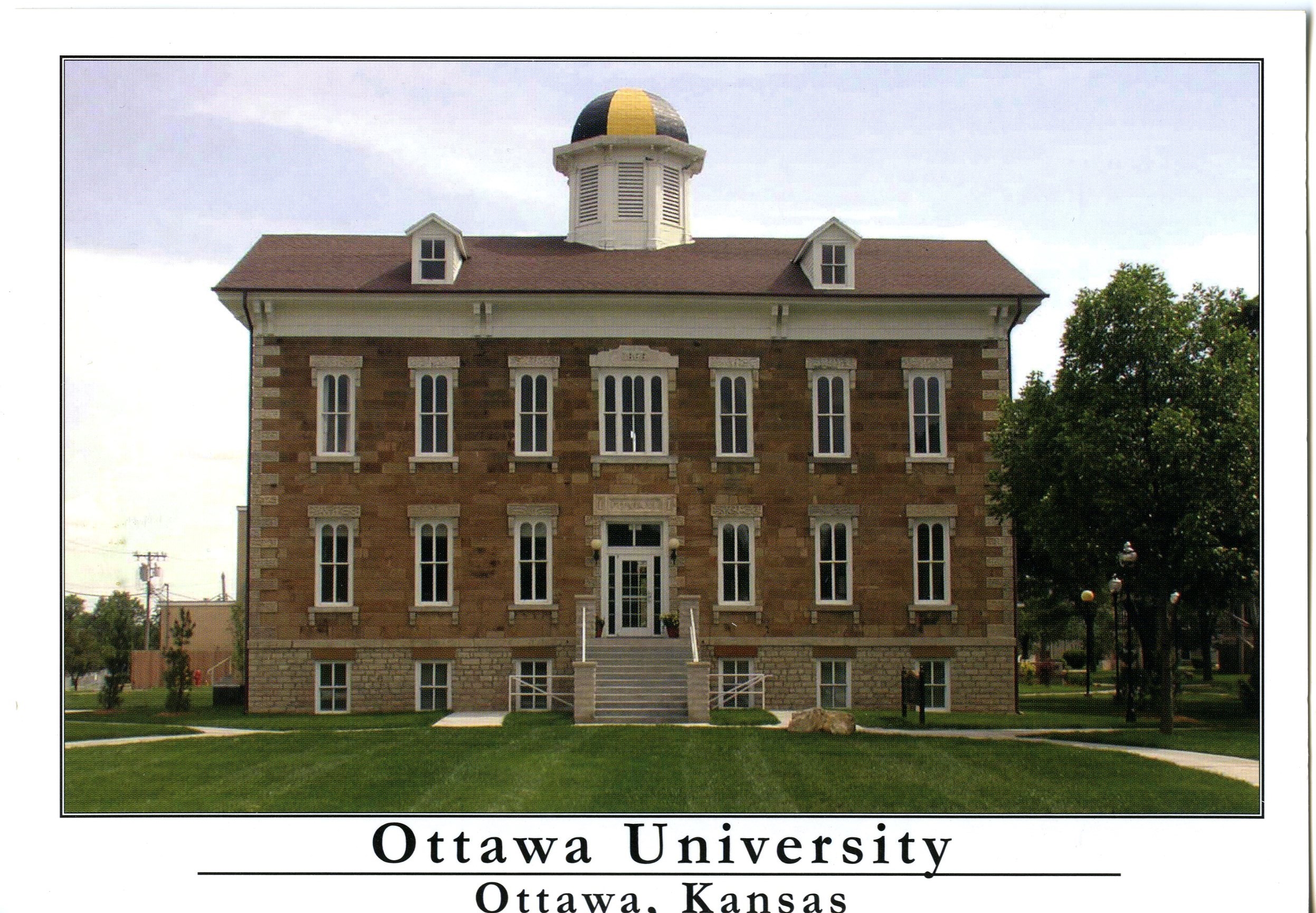 Starting a literary journal is no easy task but we are ready to do it. Here are the members of our editorial team this Spring 2019.

SUBMISSIONS BOX IN THE GANGWISH LIBRARY 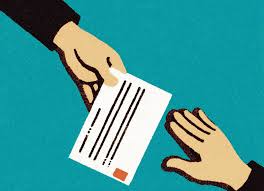 Please note, if you are a student, staff member of faculty at the Main Campus, there will be a submission box where you can place your submissions if you do not want to email them. If you would prefer to, you may make anonymous submissions.

After 1928, the OU Yearbook articles included no literary work, and Yearbooks following that date focused on the practice Yearbook layouts following journalism practices. This change also coincided with the strengthening of the Literary Societies that were forming on the Ottawa University Campus (the earliest The Euphemian Society forming in 1869-1871), and The Philalathean, Athenean and Olympian Literary Societies which was prevalent into the 1930’s. The Literary Societies at Ottawa University had “a principle purpose” of fostering “interest in art, expression and public speaking” amongst its student members. The OU Literary Societies’ student members engaged in “forms of literary endeavor such as” writing and presenting “papers, readings, book reports” and writing and performing plays, speeches and non-fiction pieces and performing oral debates  and at the time, these Literary Societies held “a unique place in college life” at the university (January 1, 1917).

An  international literature honor society, Lambda Iota Tau, Eta Chapter was formed at Ottawa University from 1959 continuing on into the late 60’s. Student members had to have 15 Language units in English, French, Spanish or German.  Minors and majors in either language had eligibility to participate in this organization. Lambda Iota Tau  members participated in discussion about the great literary critics in the field. Initiation papers were presented by entering students. The Foreign Language Department at the time hosted noon meals where students were expected to converse in the foreign language that they were enrolled in.

Additional literary magazines were also created at Ottawa University during the 1960’s: The University PasQuil in 1966 and The Dove published in 1968.

Following the explosion of literary exploits in the 1960’s, Literary Journal publication at Ottawa University were rather sparse; with the publication of Expressions and Impressions published in 1977 and The Mighty Pen in 1999.

In Spring of 2007 and Spring of 2008, the Ottawa University English Department sponsored the publication of Ottawa University’s Literary Journal 55890: A Collection of Art and Literary Works by Students, Faculty & Staff. The journal editorial staff consisted of an editorial board, a cover artist, a production staff which included a mix of faculty and students. 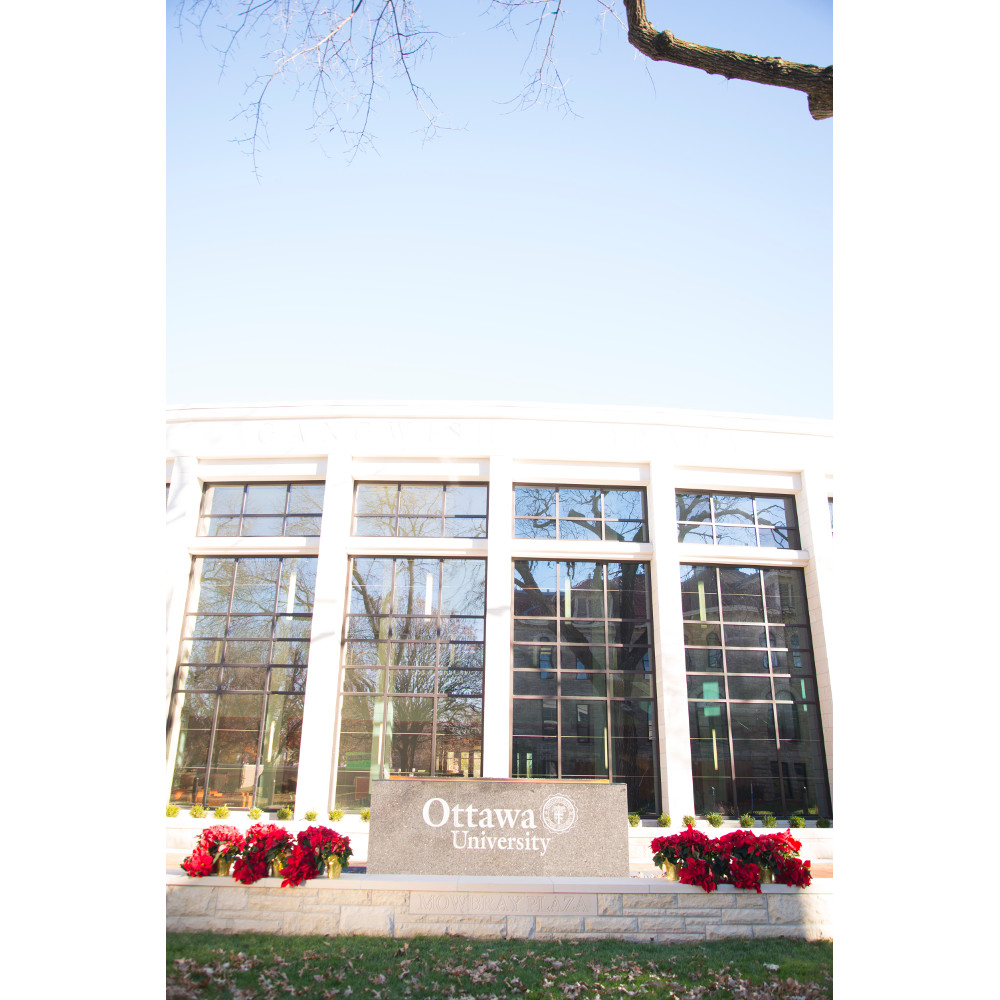 The Stay Gold Literary Journal will publish three literary journals per year: in Spring, Summer and Fall; starting with Vol. 1, issue 1 to be published this Spring 2019.

The first Stay Gold Literary Journal will be published depending on the submissions that are received. Current journal editors will also have the opportunity to publish their work in the first Journal publication.

Future journal submission acceptances will be organized as followings:

For Spring publication (submissions will be accepted from August 27- January 30 for February Publication).

For Summer publication (submissions will be accepted from January 15 -March 31 for April Publication).

For Fall publication (submissions will be accepted from June 1-August 30) for October publication). 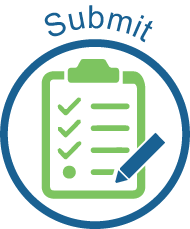 The Stay Gold Literary Journal does not accept the following submissions

If you would prefer to remain anonymous or use a pseudonym, we will accept such submissions.

For named submissions, please include your name, year in school or designated position/title if you are a OU staff member or faculty,  the genre of the submission and the word count for your submission.

Your written submissions must be original work that has not been published elsewhere in print or on the web. Please send only one submission at a time per genre. You may send up to three poems at a time.

Simultaneous submissions are accepted in all genres, but please be sure to withdraw your submission immediately upon acceptance elsewhere for publication. 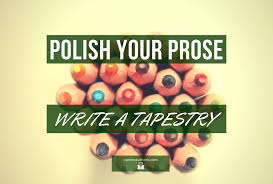 In lieu of a submission button for now, please send all submissions to the Stay Gold Literary Journal via email to

To contact t he Stay Gold Literary Journal advisor, send an email to Gloria Creed-Dikeogu at

It will be published as a Spring edition in April (date to be determined).

Submissions for the Spring edition are currently OPEN.

Please read the submission guidelines for this Journal. The Spring submission submissions will close on January 30, 2020.

BLASTS FROM THE PAST